eLab: The Home of Team Science 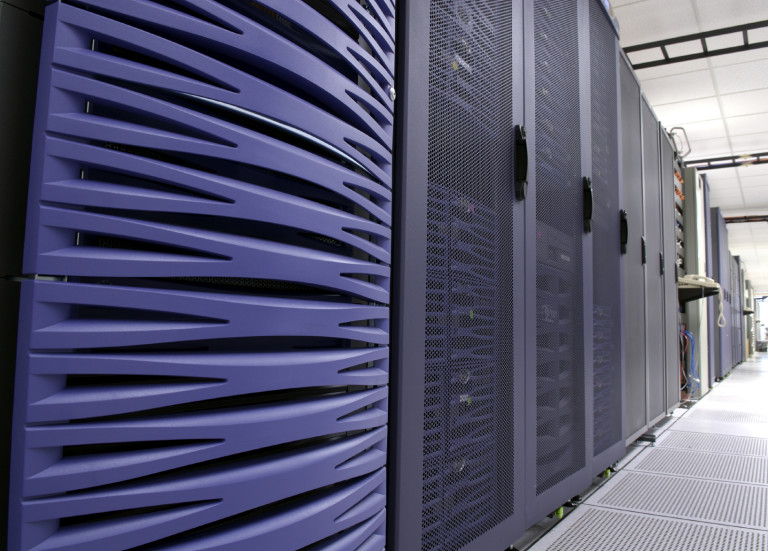 ‘Big data’ isn’t the answer; it’s just another question. It’s how we make sense of the data, how we reveal the health and societal benefits encased in its disordered tombs that we begin to uncover solutions.

To fulfil the potential of mass-data we must develop rigorous research apparatus; powerful, virtual tools that are both safe and transparent, trustworthy and secure. A digital research platform that enables scientists to collaborate at scale; modern science needs the eLab.

Developed by The Farr Institute, the eLab is an online platform with the capability to upload, combine, export and analyse diverse datasets with full provenance. It is the technological bedrock that accelerates Team Science for UK plc (and beyond) by acting as a conduit for people, data and methods.

The first successful utilisation of eLab has been on the MRC funded Asthma e-Lab (STELAR; Pi Custovic). Uniting five rich, longitudinal, UK birth cohort data-sets, the platform allows researchers to unlock a vault of population-wide evidence and has already led to a number of new discoveries in asthma research.

The ultimate aim of eLab is to identify novel, targeted and personalised therapies. By using data to understand the genetic biomarker and pathophysiological mechanisms involved in the causation of a number of different diseases under the umbrella diagnosis of asthma; the scale of eLab allows research teams to call upon a greater wealth of information and deliver more commanding evidence to support their findings.

Enabling teams of scientists with different skill-sets to work in partnership, the eLab facilitates collaboration at large by offering both the processing power needed to mine large warehouses of information and a social network that yokes communication, shared learning and tracks progress. Ultimately the Asthma eLab is allowing researchers to improve the treatment of the most chronic disease in childhood (in one recent study 55% of asthmatic children did not respond to any available asthma treatment. Source: Zieger et al, J Allergy Clin Immunol. 2006 Jan;117(1):45-52), one which places a high burden on society and represents poor value for money for the public purse.

Ongoing advancements will soon enable researchers to understand the pathophysiological cause of asthma subtypes and lead to the development of more effective drugs and a better understanding of what causes these diseases which share common symptoms, but have many origins.

Working together using the Team Science model we may yet understand the root cause of this complicated disease currently affecting 5.4 million people and costing the NHS £1billion per year in treatment (source: Asthma UK). An application has been made to The Wellcome Trust to develop the platform to incorporate genetic data to further the power of the research.

Through the Farr Institute the eLab is now extending and amplifying its impact through expansion into biological sciences (MRC Molecular Pathology node and MRC Clinical Proteomics Centre (Whetton), bringing together genetic, biomarker and clinical data to maximise research impact.

The digital infrastructure that supports eLab has been developed using advanced cutting edge computer science methods which mean that the platform develops and improves the more it is used; we are only at the beginning of the scientific impact that can be achieved with the eLab.