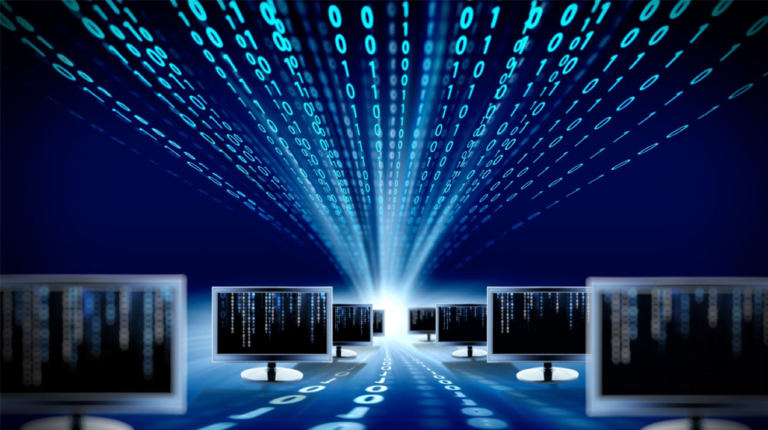 Data are the lifeblood of our NHS. As well as helping to provide health and care services to patients, researchers also generate new data as part of their work to understand more about different diseases. These data allow effective new treatments to be developed for the benefit of patients.

Data are currently held securely in different, fragmented databases that are managed by dissimilar systems all across the UK. For researchers to conduct effective and powerful new research they need to consider the data of entire populations but bringing all of this information together in one place isn’t easy. Because health data are sensitive personal information and protected by a strict set of safeguarding standards and laws researchers needed a bespoke solution to help them share information and ideas.

The eLab is a virtual platform that allows data scientists to securely bring information and knowledge together in a safe and collaborative environment.

Software developers at The Farr Institute created eLab, a cutting edge online collaboration tool for researchers to upload, combine, download and analyse huge sets of health data safely and securely. The eLab enables people across the globe to work together in real-time to answer key questions about health.

The first project that has been delivered using the e-Lab is seeking to understand more about childhood asthma. A group of leading asthma consultants came together to unite the data they had collected on children with asthma from birth to eighteen years old. The team created formal data sharing agreements; described all the patients’ anonymous data in a uniform way and uploaded it to the platform. Now analysts can login, ‘shop’ for pieces of data, just like amazon, filling their ‘shopping basket’ with the information needed to answer a research question, download the pseudonymised data and share their results online. 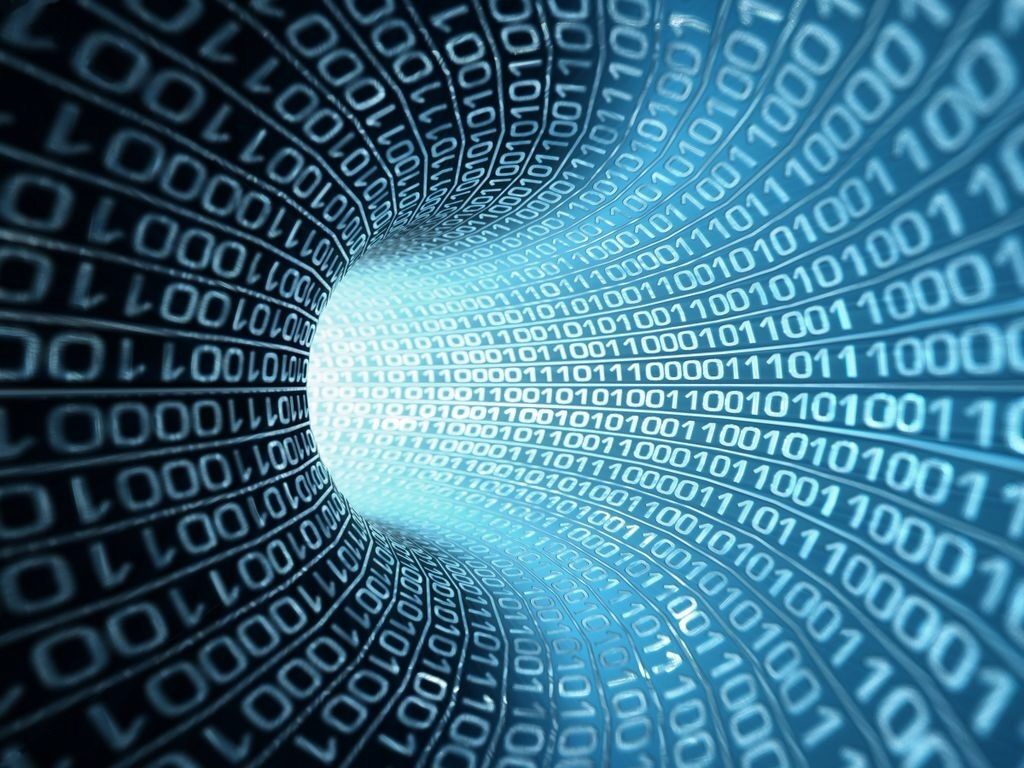 By combining datasets researchers have already made important discoveries about asthma – including busting a myth about the relationship between the progression of eczema and asthma, raising strong evidence that the symptoms of eczema, wheeze and rhinitis exist independently of each other, rather than as a linked progression of symptoms as common understanding has it.

Ongoing advancements will enable researchers to understand the different underlying causes of asthma, leading to the development of more targeted, effective drugs and other treatments and, potentially, prevention of the disease.

The eLab has the potential to unlock important evidence in a wide range of diseases, impacting both people’s health outcomes and reducing burden of disease on the health system. The application to asthma alone means we may yet understand the root cause of this complicated disease which currently affects 5.4 million people and costs the NHS £1billion per year in treatment (source: Asthma UK).

Through The Farr Institute, the eLab is now extending and amplifying its impact through projects with the US. Further expansion into biological sciences (MRC Molecular Pathology & Clinical Proteomics Centres) will bring together genetic, biomarker and clinical data to maximise research impact.

The digital infrastructure that supports eLab has been developed using advanced cutting edge computer science methods; we are only at the beginning of the scientific impact that can be achieved with the eLab.