Take a look at what happened during the citizens' juries

To what extent should patients control access to patient records?

It’s a difficult question that is at the heart of the public controversy which arose in 2014 around care data and the “selling” of hospital records to private companies. Researchers, epidemiologists, managers and many others rely on getting access to detailed information in patient records to improve the effectiveness and safety of future health services. But many people feel uneasy about others delving into their patient record, even if it is for a good cause. One survey suggested that almost 50% of people want to be asked first before anonymised information is derived from their health record. But is that right? Should individuals be allowed to control access to their health record even where it interferes with the wider public good? 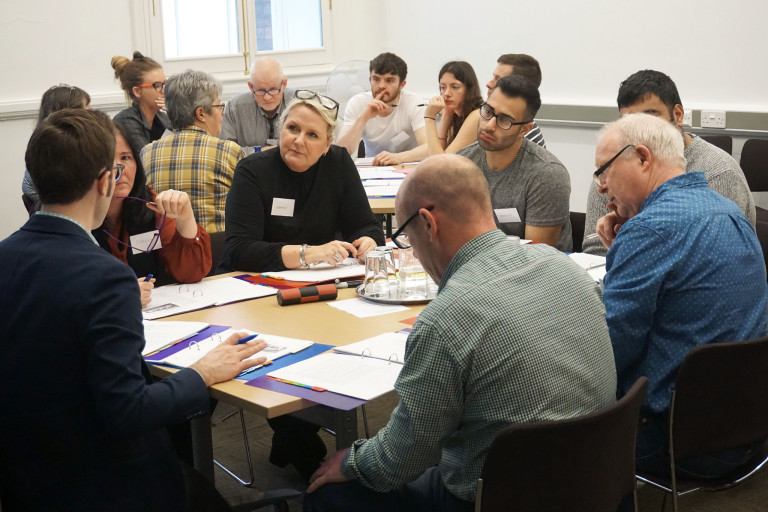 One survey suggested that almost 50% of people want to be asked first before anonymised information is derived from their health record. But is that right?

The University of Manchester is carrying out research to explore these tricky questions. A cross-section of 18 adults from Greater Manchester were selected to meet on three consecutive days in January 2016 to hear from and ask questions of experts, and to deliberate. To validate the outcomes of the process, a second citizens’ jury with 18 different jurors was also run in January. The project is funded by the MRC Health eResearch Centre and the NIHR Greater Manchester Primary Care Patient Safety Translational Research Centre, and supported by the Information Commissioner’s Office. 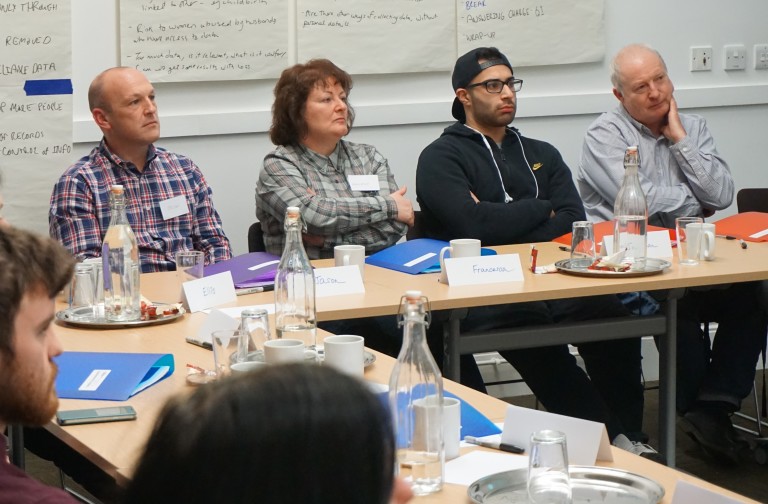 Should health records be re-used for health research? The public debate

The two juries tackled the same “jury mission”, specific questions that the jury must answer as a group. Each individual also completed a start-of-jury questionnaire, and an end-of-jury questionnaire on their views about these questions. The three-day process was facilitated by Kyle Bozentko, a director of the Jefferson Center in the USA, and Amanda Hunn from the Health Research Authority. Jurors heard presentations from, and were able to ask questions of, five expert witnesses. To protect against bias, the jury design and other materials were reviewed by an independent oversight panel. The jury findings are published here.

Want to know more about the jury?

On 10 March 2016, the University of Manchester and the Information Commissioners’ Office organised a joint workshop for decision makers from national health and social care organisations to hear, and then discuss, the results of the two citizens’ juries and other connected research. Workshop participants, including 10 citizen jurors, heard from four speakers: 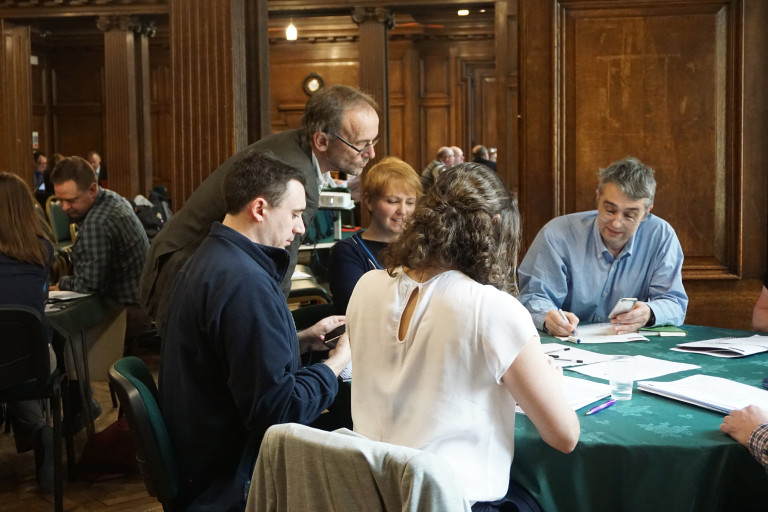 At the Health eResearch Centre we work with the public to ensure our work is relevant, useful and accessible.