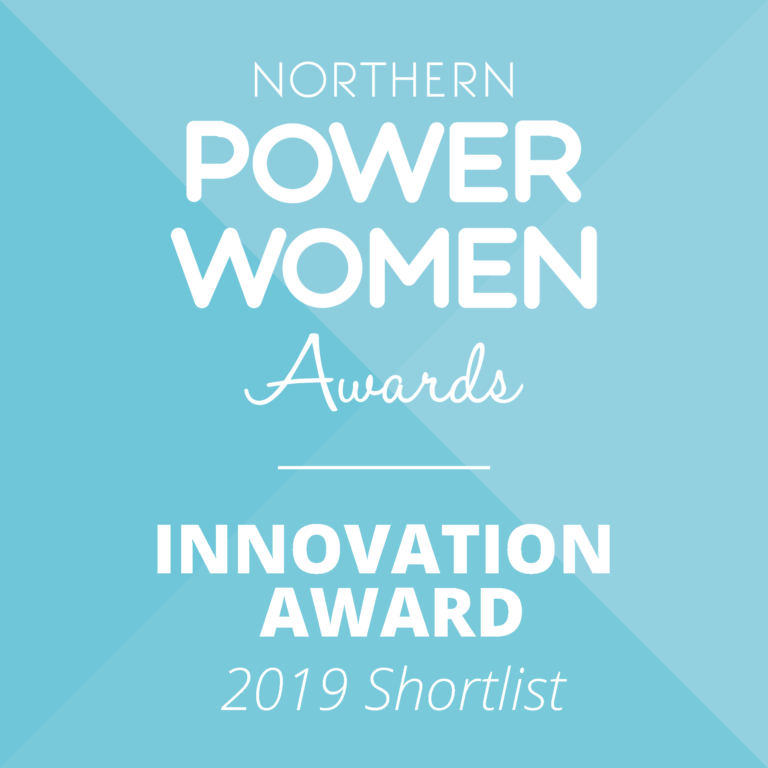 The Health eResearch Centre’s PPI (patient and public involvement) team was thrilled to be included on the shortlist for a Northern Power Women Innovation award.

The awards showcase role models and celebrate the many different ways women and men contribute to a thriving Northern Powerhouse. In its fourth year the awards attracted more than 900 nominations across 10 award categories which cover areas such as Transformational Leader of the Year to the Innovation Award, which was introduced last year to showcase the creativity and original thinking that comes from the North.

HeRC’s PPI team, which is made up of Lamiece Hassan and Dr Mary Tully, has produced fantastic work for the Centre, including running a patient forum and a Citizens’ Jury, and using the hashtag #DataSavesLives to inform the public about the ways in which health data is used.

Lamiece, Public Engagement and Involvement Research Officer, said, ‘It’s an honour to be included in Northern Power Women’s innovation award shortlist. In a field where we often need to communicate complex concepts, we’ve used creative and innovative approaches to make our public engagement as inclusive, accessible and empowering as possible. This achievement recognises the commitment of all those who have contributed along the way.

Simone Roche MBE, founder of Northern Power Women said: “The number of nominations we received this year demonstrates the outstanding talent we have in the North of England. It was an extremely tough job for our judges and I didn’t envy them having to make the decisions. Huge congratulations to our shortlisted nominees, I’m looking forward to celebrating with them all in March at the ceremony!”

The awards ceremony will be taking place on 18th March 2019.

To find out more about our public engagement work, click here.