How to protect your dogs at Easter: SAVSNET’s spring news 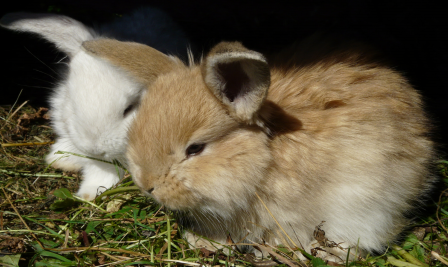 The team have also been using SAVSNET data to investigate xylitol toxicity in dogs after the sad case of Ruby, who died after eating two homemade chocolate brownies.

Springtime is also an important time to raise awareness amongst rabbit owners, as flystrike season begins. SAVSNET data has recorded cases as early as in April, but the team notes that ‘there was a peak number of cases in the summer between June and August’.