The future of healthcare is undeniably digital. To build it, we need an informatics, technology and data-savvy future workforce to gather, interpret, analyse the vast, underused array of data collected as a by-product of health and social care. The sector is growing at a rapid rate, and the speed of uptake of careers in the area to support this demand is key – only with an inclusive, diverse, critical mass of talent will the potential of digital health be reached. 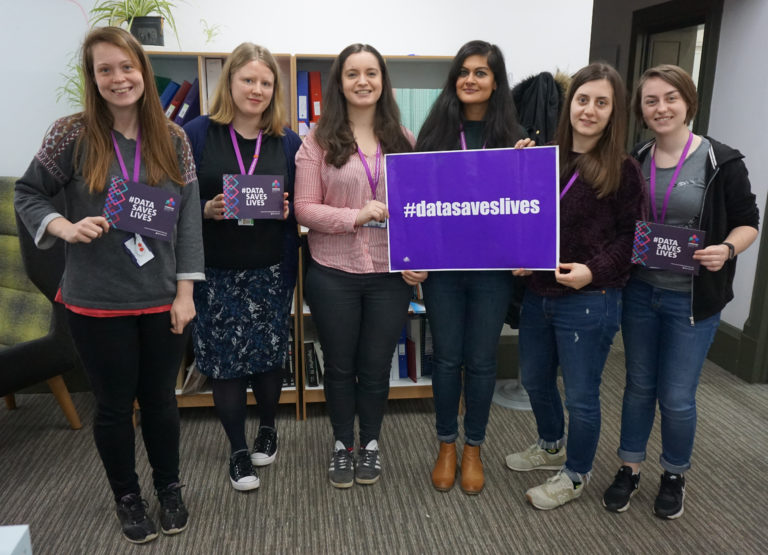 The Centre for Health Informatics at the University of Manchester has recognised the importance of building, growing and nurturing the talent pipeline, creating and delivering a bespoke suite of training and education, including MScs, PhDs, summer schools, and CPD events. Moving further back still, members of the team have also worked with schools to engage young people in the opportunities that informatics, software design, health informatics and statistics can offer. Most recently, Dr Claire Smith, Ruth Norris and Dr Amanda Lamb have worked with Orcha on a series of student school and parent engagement activities to understand the level of awareness of careers in the health data sciences, as part of their wider digital healthy schools programme.

Data science is an exciting and growing field, and CHI aims to make it open to everyone. We want to foster a diverse, new, digitally-aware, workforce where everyone’s voice is be heard. To celebrate International Women’s Day, we asked some of our researchers to talk about life as a health data scientist.

Read on for their responses… 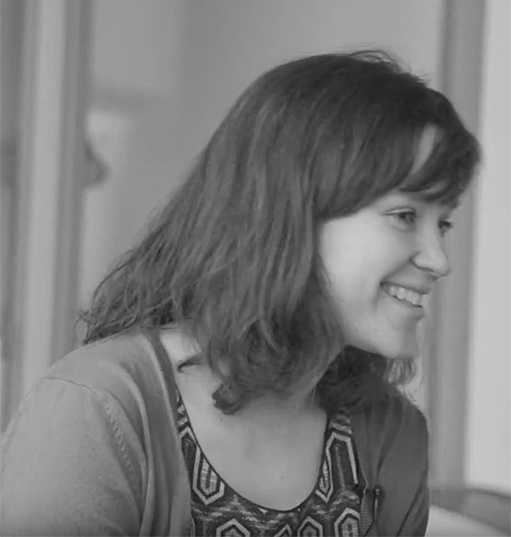 How did you become interested in health data science?

During my undergrad I signed up for a minor in computer programming. At the start I didn’t really consider going into this field, but it opened a new world. Suddenly I could recover photos from a memory card that I had accidentally wiped. I could instruct my computer to download all PowerPoints and literature from my course web page, rather than doing it manually, one-by-one. After a month I could make my own digital Sudoku game.

It was amazing to learn how good computers are at performing certain tasks. Programming is all about communication: how do you tell a computer to… check a Sudoku? A human Sudoku player can see in an instant whether a Sudoku has been solved, but ‘translating’ this into separate steps for the computer is quite a (fun) challenge.

Sudoku-solving is of course quite a repetitive task: if the computer has a good strategy, it works for every Sudoku. Over time I grew fascinated by a field that is characterised by variation more than by repetition: healthcare. In contrast to a Sudoku solution, no patient is the same. Every person has a different body, a different history of disease and different medications. Can we still exploit the computer’s power with such heterogeneity? How can we warrant safety when there are lives at stake? How can make sure that humans and computers work well together?

Data science brings all these questions together. Statistically, we can calculate risks of disease or side effects, but what does this mean to an individual patient? Everybody wants to be healthy, but can we actually translate “healthiness” into numbers understandable by a computer? Every prediction and statistic is based on assumptions: how can we make sure that those assumptions are appropriate for everybody? 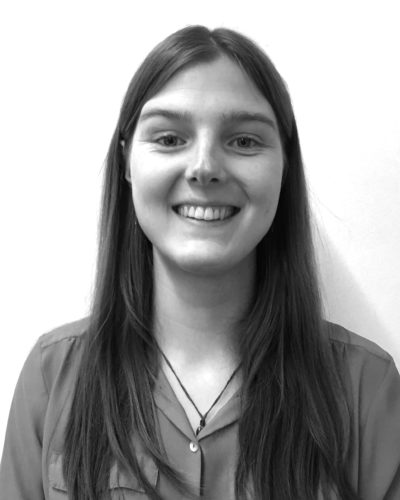 What is your favourite part of your studies?

I really like being in charge of my own project for a change – in the past, I’ve always been the analyst on somebody else’s research project. Being the one to drive the direction of a 3-year project can be daunting at first, but it’s a great opportunity to really find your feet as a Data Scientist.

Although I’m in the early stages of my PhD, I’m already learning so much – not just from a technical perspective but also about the ways in which I do or do not work best. I’m really excited to see where things go. 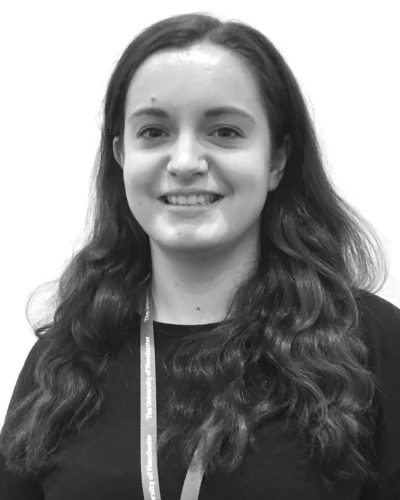 Do you have any advice for young people thinking of working in health data research?

Really think about what you enjoy doing and explore your options, it’s a fast growing field and there are an increasing number of opportunities available.

Interested in becoming a data scientist? Find out about our training opportunities here, and help shape the future of healthcare. #DataSavesLives